We Can Offer You a Way Forward To Financial Freedom 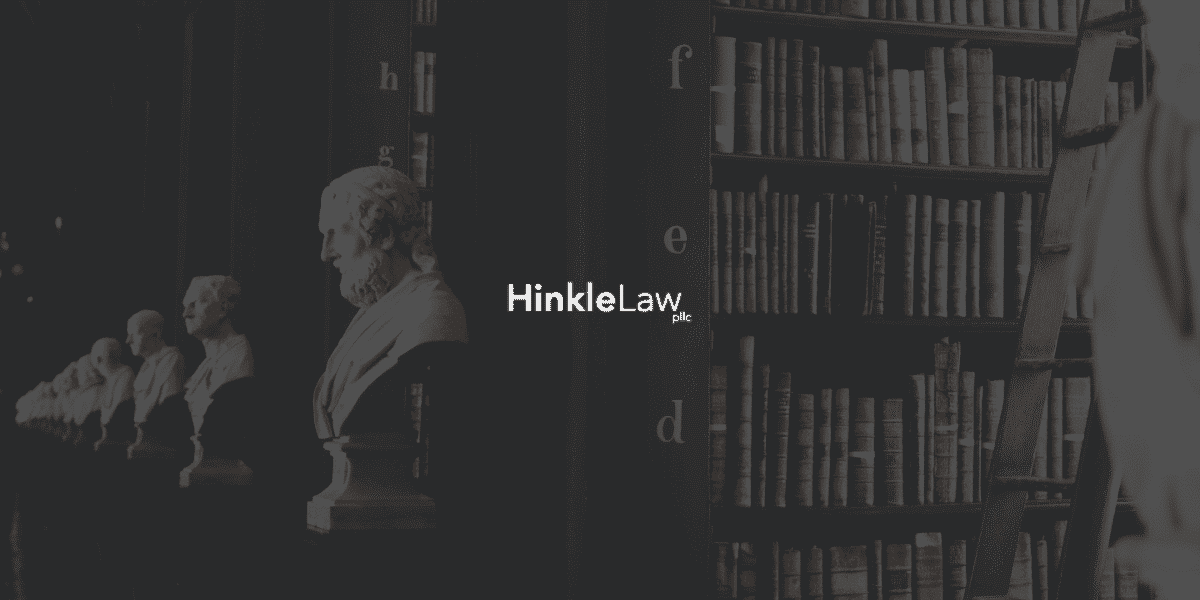 3 Reasons Why Avoiding Bankruptcy Can Be a Big Mistake

For some people struggling with debt, the worst thing to do is avoiding bankruptcy and treating it as a last resort.

Oftentimes, people are so scared by the thought of filing bankruptcy that they take the advice of friends and family members who have good intentions but don’t know the first thing about bankruptcy. I helps hundreds of people each year get relief from their debts by filing bankruptcy. Here are three reasons why putting off a bankruptcy may be a big mistake:

1. You may end up throwing away money or protected assets.

I’ve met with several clients each year who do their best to avoid bankruptcy end up doing some long lasting financial damage in the meantime. One common scenario is where a person struggling with debt will take money out of their 401K or retirement savings to make minimum payments on their credit cards. This is often a temporary fix and eventually the money runs out. However, the credit card debt is still there. This person may have to file bankruptcy but now they have no retirement savings (which would have been protected in the bankruptcy) and they may owe taxes and penalties for taking an early withdraw from their retirement accounts. If they had filed bankruptcy before taking those unadvised steps, the debt would be gone but they would still have their retirement savings and would be owing uncle sam.

2. You credit may take longer to repair.

Many people who avoid filing bankruptcy do so because of fears about their “credit”. Most think that they will never be able to get a loan after bankruptcy. This is simply not true. Most of my potential clients have poor credit scores due to late or missed payments on their credit accounts. Assuming that they were able to pay off their delinquent debts over a several year period, only then would their credit score start to improve. However, if the same person filed Chapter 7 bankruptcy, their case could be finalized in as little as 6 months and they can start rebuilding their credit much sooner.

3. It may cost you a job opportunity.

It may sound outrageous but sometimes a bankruptcy can make you a better job applicant. I’ve had several clients who have been in consideration for jobs that were financially sensitive or that required security clearances. In those types of jobs, employers are weary of and will often pass over applicants who have past due debts on their credit report. The unpaid debts create a security risk for the employer. However, filing the bankruptcy eliminates the security risk and I have had several clients who have received job offers only after getting a bankruptcy discharge.

Sometimes, the worst thing that you can do is treat bankruptcy as your “last resort”. It is best to find out your options as early as possible. you can find out those options by calling us for a free consultation. 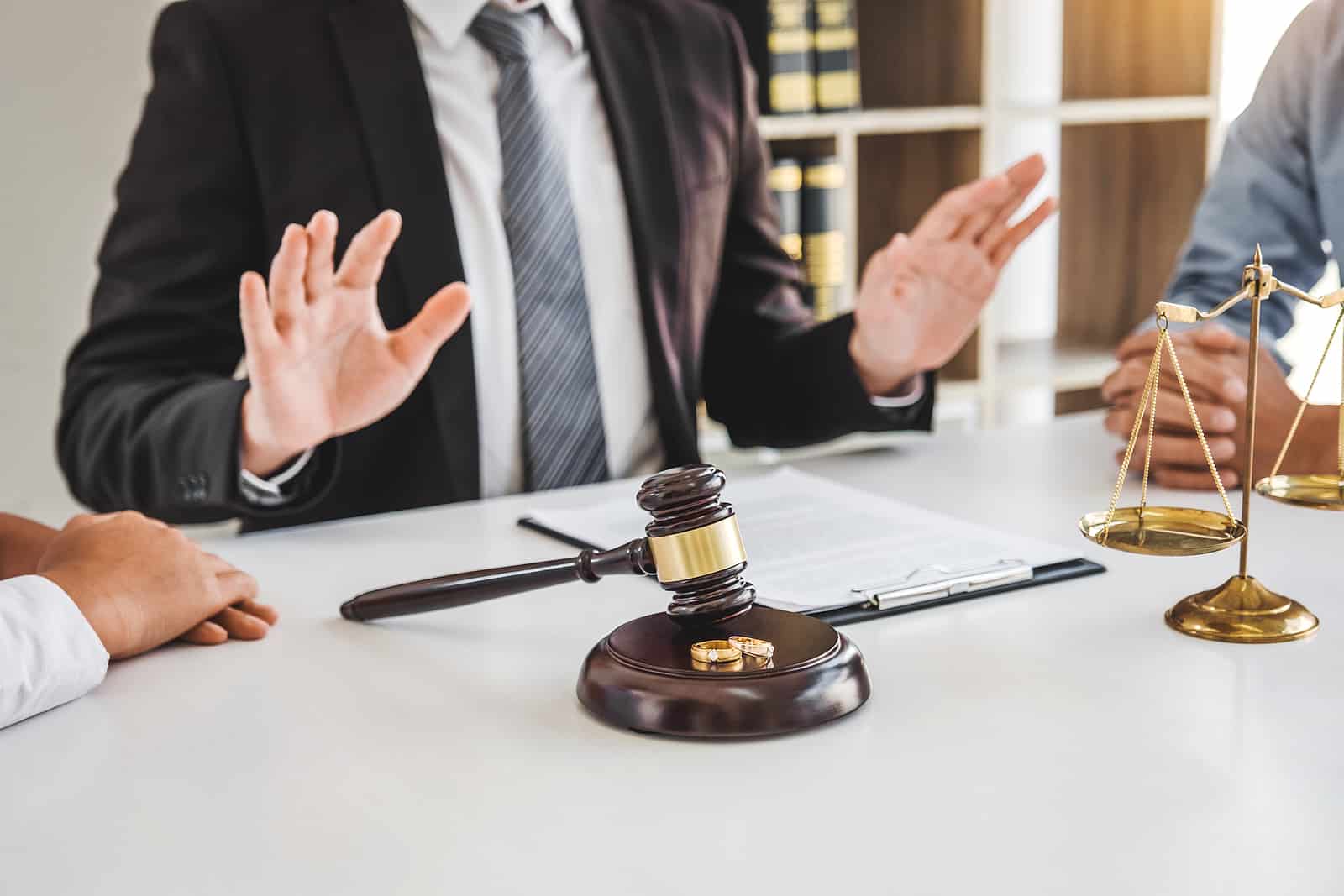 What is the Main Difference Between Divorce and Separation?

Is Unpaid Debt Coming Back To Haunt You?

With Over 18 Years of Bankruptcy Experience, We Have Helped Thousands of People Get Relief From Millions of Dollars Worth of Debt.